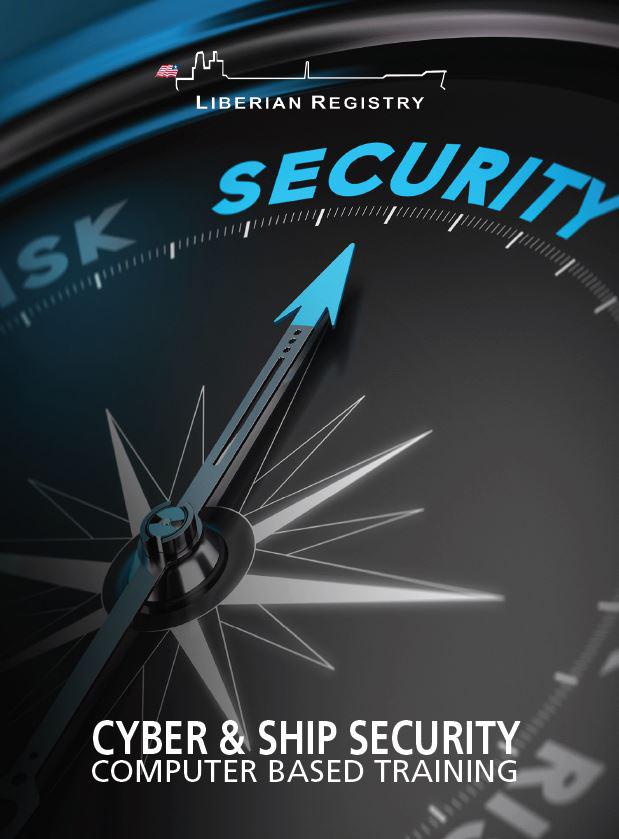 The Liberian Registry has launched a Cyber and Ship Security Computer-Based Training (CBT) programme that provides a comprehensive overview of cyber-security issues, including concepts such as malware, network security, identity theft, risk management, and other common threats to maritime security.

Jorgen Palmbak, Director of Maritime Security for the Liberian International Ship & Corporate Registry (LISCR), the US-based manager of the Liberian Registry, says, “Cyber-attacks have been identified as among the most serious emerging threats to the security of today’s shipping industry. Over 40% of crew members have reportedly sailed on a vessel that has become infected with a virus or malware - and only 1 in 8 crew members have received cyber-security training.

“In recent years, it has become apparent that maritime companies, ships, and ports are not adequately protected against what is clearly a rapidly evolving threat. Furthermore, IMO has issued a resolution giving shipowners and managers until 2021 to incorporate cyber-risk management into their ship safety plans. The Liberian Registry believes that there is an immediate need for both crew and shore-based staff to receive cyber security training as part of an overall security skill-set update and has accordingly taken a proactive approach to the issue.
“The CBT program also provides a comprehensive overview of common maritime security threats, including the risk of criminal activity, threats to ship security, port-based drug-trafficking risks, security roles and responsibilities on board, and an introduction to the ISPS code. It further covers issues relating to stowaways, about 2,000 of whom are discovered each year hiding on ships, and piracy attacks, of which there have been an average of more than 300 per year since 2009.”
The two-hour computer-based training program is divided into four modules, with ongoing evaluation through a series of questions. On successful completion of the training, a certificate is awarded.

The Cyber and Ship Security Computer-Based Training fulfills the requirements of STCW security awareness training. Additionally, the Liberian Registry’s Seafarer Certification and Documentation Department will accept completion for its security awareness special qualification.
The training is recommended for all individuals, at all levels of seniority, who require enhanced training to deal with the threats faced by all companies, vessels, and crew.
For more information contact: publications@liscr.com or visit: www.liscr.com/CBT.