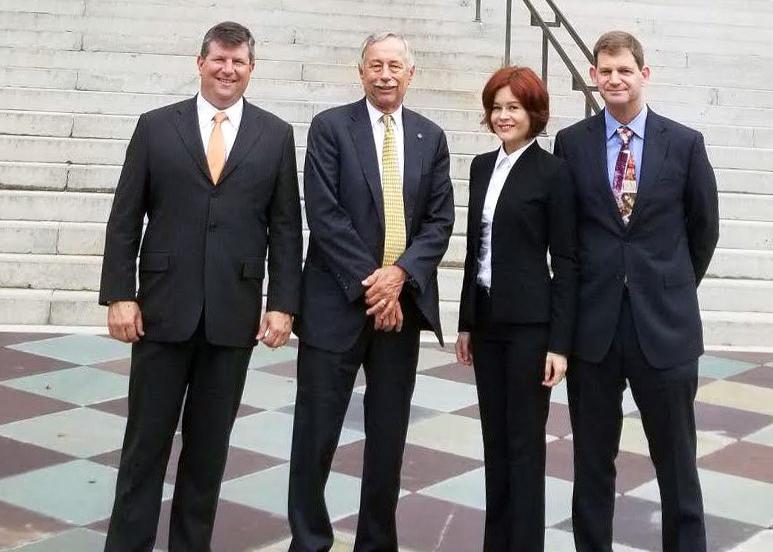 Liberian Registry CEO Scott Bergeron, Vice-President Stephen Frey and Compliance and Legal Manager Irina Nossova recently met with officials from the Office of Foreign Assets Control (OFAC) of the US Department of Treasury in Washington DC.

OFAC administers and enforces economic and trade sanctions based on US foreign policy and national security goals against targeted foreign countries and regimes, terrorists, international narcotics traffickers, those engaged in activities related to the proliferation of weapons of mass destruction and other threats to the national security, foreign policy or economy of the United States.

The aim of the meeting was to provide OFAC with an overview of the shipping industry and to discuss the practical effects of US sanctions on the shipping industry. Scott Bergeron reiterated the Registry’s willingness to co-operate with OFAC to prevent sanctionable activities and to comply with US sanctions regimes. OFAC, meanwhile, was keen to learn more about the Liberian Registry and followed up with a variety of questions.