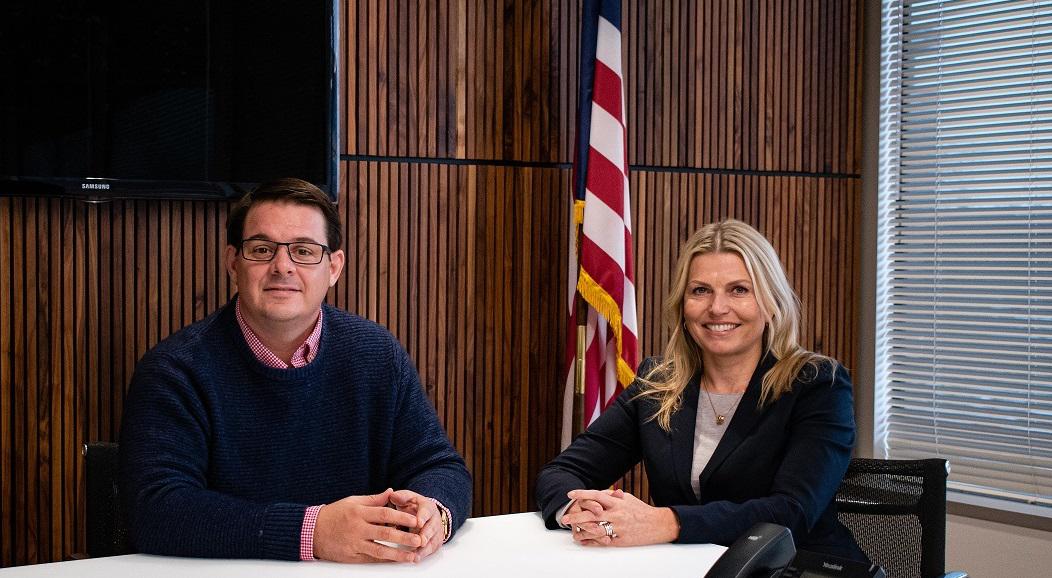 The Liberian Registry is strengthening its presence in Norway with the opening of a new full-service office in Oslo. This marks Liberia’s 4th new office opened since 2019, as the Registry continues to grow its global network to uphold its commitment to quality and local service worldwide.

The Liberian International Ship & Corporate Registry (LISCR), the US-based manager of the Liberian Registry, has announced the appointment of Ms Hege Solstad as General Manager of the Norwegian office.

Operating from LISCR’s newly opened office in downtown Oslo, Hege Solstad joins the Registry with a great deal of maritime experience, both in Norway and internationally, after a successful career with Wilhelmsen Ships Service as Regional Director in Norway, the Black Sea Region, Dubai, Singapore and South East Asia.

The Liberian Registry has seen tremendous growth in 2019, which set Liberia apart as the world’s second largest ship registry in both number of ships and tonnage. This growth was augmented by an increase in tonnage from Norwegian owners and operators, and the appointment of special agents in Oslo and Bergen. This demand from the Norwegian market made opening the Oslo office a necessity.

Alfonso Castillero, Chief Operating Officer of LISCR, says: “We have been very fortunate to experience rapid growth with Norwegian owners.  As part of our commitment to providing only the best and fastest support and service to our clients, we are excited to open our full-service office in Oslo this month. Further, we are thrilled to have Hege joining us; her experience and stellar reputation will be a tremendous asset to the Registry.  She joins LISCR’s dynamic and talented European team and will oversee our continued growth in Norway while supporting our Norwegian clients locally.”

The Liberian Registry, which grew last year by 11.1% and over 17 M GT, is continually expanding its international network, and recently opened offices in Imabari, Japan, Guangzhou and Qingdao, China, and now in Oslo, Norway.