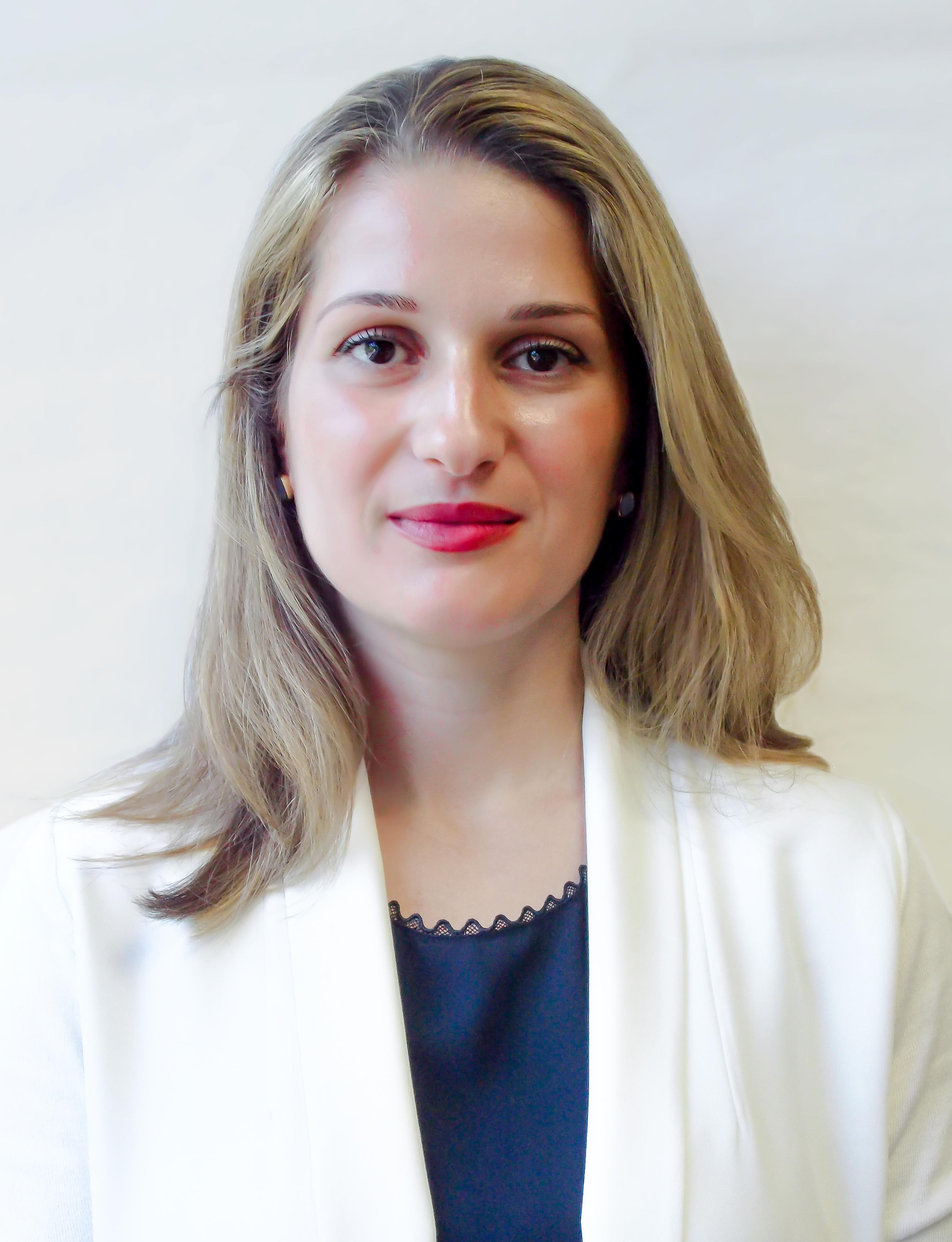 The Liberian Registry, in co-operation with the International Chamber of Shipping (ICS), has succeeded in helping the holder of a Liberian mortgage to overturn a decision of the Brazilian courts which, if left uncontested, could have had serious adverse legal and economic consequences for the international shipping industry.

Pursuant to the acquisition of the FPSO (Floating, Production, Storage, and Offloading vessel) OSX-3 in March 2012 by a Dutch company and following re-registration under the Liberian flag, the vessel was mortgaged in favour of Nordic Trustee ASA, a Norwegian entity acting as the security trustee and mortgagee of the vessel.

In an action before the lower court in Brazil, an unsecured third-party creditor, Banco BTG Pactual S/A Cayman Branch, successfully challenged the status of the Liberian mortgage in Brazil on the grounds that the mortgage was not registered with the Admiralty Court of Brazil and that it was only filed with Liberia.

On 16 November, 2017, the Superior Court of Justice in Brazil unanimously granted Nordic Trustee’s special appeal and the amicus (‘friend of the court’) motion filed jointly by the Liberian Registry and the ICS, of which the Liberian Shipowners' Council is a member, against this decision. The motion sought to clarify and rescind the lower court ruling, on the ground that it created uncertainty around the enforceability of mortgages for the majority of the world fleet - including those registers in major flag states such as the US, the Marshall Islands, China and Germany - when such vessels were trading in Brazil.

Liberia took swift and decisive action following the decision of the lower court by filing the joint amicus motion to the main proceeding through its local counsel, Basch & Rameh. Liberia successfully submitted to the Court that the decision of the lower court would have an adverse legal and economic impact on the shipping industry, that it overlooked international conventions, and that it ignored international custom.

Other ship registries, meanwhile, decided not to join the motion despite having major interests in Brazil and notwithstanding the possibility that their mortgages could be questioned and invalidated.

Hara Gisholt, Vice-President, Business & Legal Affairs for the Liberian Registry says, “This has been a long and difficult process but one we were determined to see through. Recognizing that the lower court decision could have been detrimental to international maritime trade, we decided to join as an amicus party early on. Although we were navigating uncharted waters, we knew this was the right decision.”

Scott Bergeron, CEO of the Liberian Registry says, “This is an historic victory for ship financing, international commerce and the Liberian maritime programme. The Liberian Registry’s swift and meticulous actions exemplify what we stand for – excellence, quality and being a true partner for our clients.”

To request an English translation of the court decision, please email Hara Gisholt at hara.gisholt@liscr.com