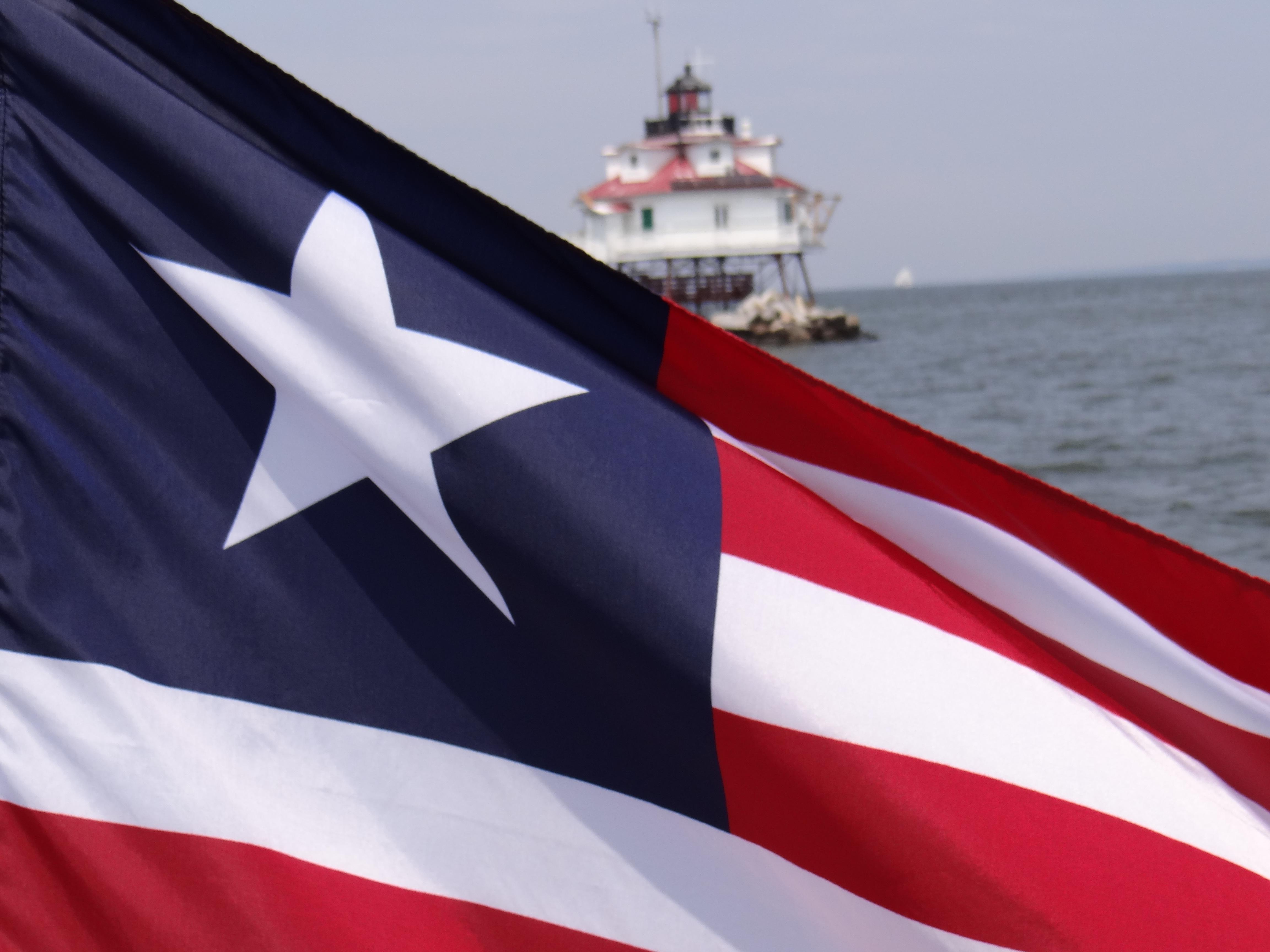 24 March, 2022---- The Liberian Registry has been awarded QUALSHIP 21 status for 2022-2023 by the United States Coast Guard’s (USCG). The prestigious QS21program recognizes vessels and flag States which have successfully met specified safety and quality requirements and regulations when calling at ports in the United States.

Alfonso Castillero, Chief Operating Officer of the Liberian International Ship and Corporate Registry (LISCR), says: “We are honored and humbled to have been awarded Qualship21 status.  This is a major metric of which quality and performance is measured by the maritime industry.  In addition to being White Listed by the Paris MOU and Tokyo MOU, being added into Qualship 21 is further reinforcement of our commitment to excellence, and our investment in the right people and processes to ensure a safe and compliant fleet.”

Executive Vice President of Maritime Operations, Reynaldo Garibaldi further commented: “This great success is a direct result of our great investment into the technology, the systems, and most importantly the people needed to implement our Dynamic Detention Prevention Program, and oversee our fleet performance and quality.  The team we have in place is experienced, and understands the needs of both the shipping industry, and port state control officers. I also want to thank the United States Coast Guard for working so closely and in assisting us in ensuring that the Liberian fleet was as compliant as possible when calling in US ports.”

Castillero continued: “we need to thank the owners and operators of the Liberian flagged fleet.  Their commitment to safety and quality matches ours and we could not have achieved this without them.  Over these past three years we have seen incredible growth in the Registry, with our fleet already over 5000 vessels and over 200 million gross tons.  But during this time, our port state control performance has only gotten better and better.  This past year we out performed all the other major flags in the United States with the fewest detentions amongst the top three flag States.
To qualify for QS21, flag administrations must have a three-year Port State Control (PSC) detention ratio of less than 1.00% and be credited with 10+ PSC exams per year for the last three years. QS21 status brings advantages to vessels visiting the US.