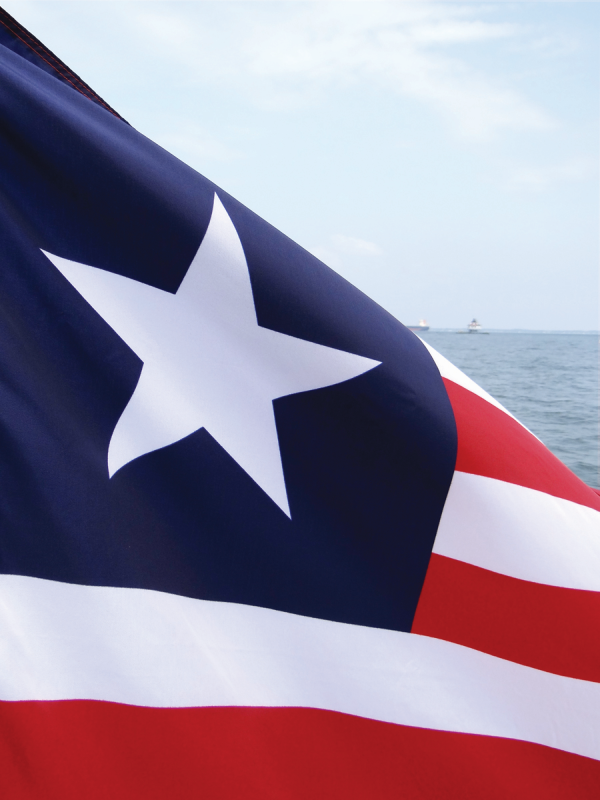 Mr. Klenum, based at the Registry’s headquarters, is in charge of the Regulations and Standards, Investigations, and Fleet Security and Certifications Divisions. Mr. Klenum joins the headquarters team after spending the last six years within the Registry and its group of companies in Europe.  While in that role, he served as Technical Director and represented Liberia at IMO, spearheaded many technical projects, and represented the Registry in numerous industry forums globally.  This follows a twenty-year career as a senior executive in Lloyds Register where he was General Manager and Principal Surveyor in the UK, Denmark, and China.

Working closely with him is Mr. Garibaldi, who will divide his time between the headquarters office and the Registry’s Panama branch. With over 25 years of experience, he started off his career as a deck officer before coming ashore and working for the Panamanian Maritime Authority, 10 years of which were spent in their New York office.  While there, he was a surveyor a PSC specialist, attended IMO committees and subcommittees, was integral in the implementation of ISM and ISPS, and led major casualty investigations, and held the rank of Chief of Navigation and Maritime Safety after acting as IMO auditor and Technical Manager.

Captain David Pascoe, Executive Vice President, Maritime Operations and Standards Division says: “We are very fortunate to have such experienced and highly skilled senior professionals join our already very strong team. Thomas and Reynaldo joining us greatly enhances our ability to safely manage an ever-growing fleet and allows us to be at the forefront of fleet quality, safety, and international compliance.”
Chief Operating Officer of LISCR, Alfonso Castillero states: “An organization is only as good as its people, and we are truly honored to be an organization with great people, and truly experienced industry professionals.

Thomas and Reynaldo each bring such a unique skillset to the flag, and I know that our clients will directly benefit from having them on the team. They join an already deep team of true shipping experts. We don’t have bureaucrats, but people with real sea experience, industry experience, and the know-how to ensure our fleet is safe, compliant, and our clients get the exact service they need.”
Castillero continues: “Adding Thomas and Reynaldo was needed for many reasons, one of which is due to our huge growth. Since July 2019, Liberia has grown by over 18 million Gross Tons, that’s almost 12% in one year. This is in contrast to the other large flags who only managed a little over 3% growth. With this growth comes the need to augment the team to ensure fleet safety, and service delivery. To achieve this, we found the best and added them to our senior team.  The shipping industry has always known Liberia, and its staff, to be the best, and this reputation only continues with these two high caliber professionals.”

This announcement closely follows the establishment of the Liberian Registry’s LNG and Offshore leadership, the opening of offices in Oslo, Imabari, and Houston, and the appointment of key Regional Compliance Managers in United States ports.