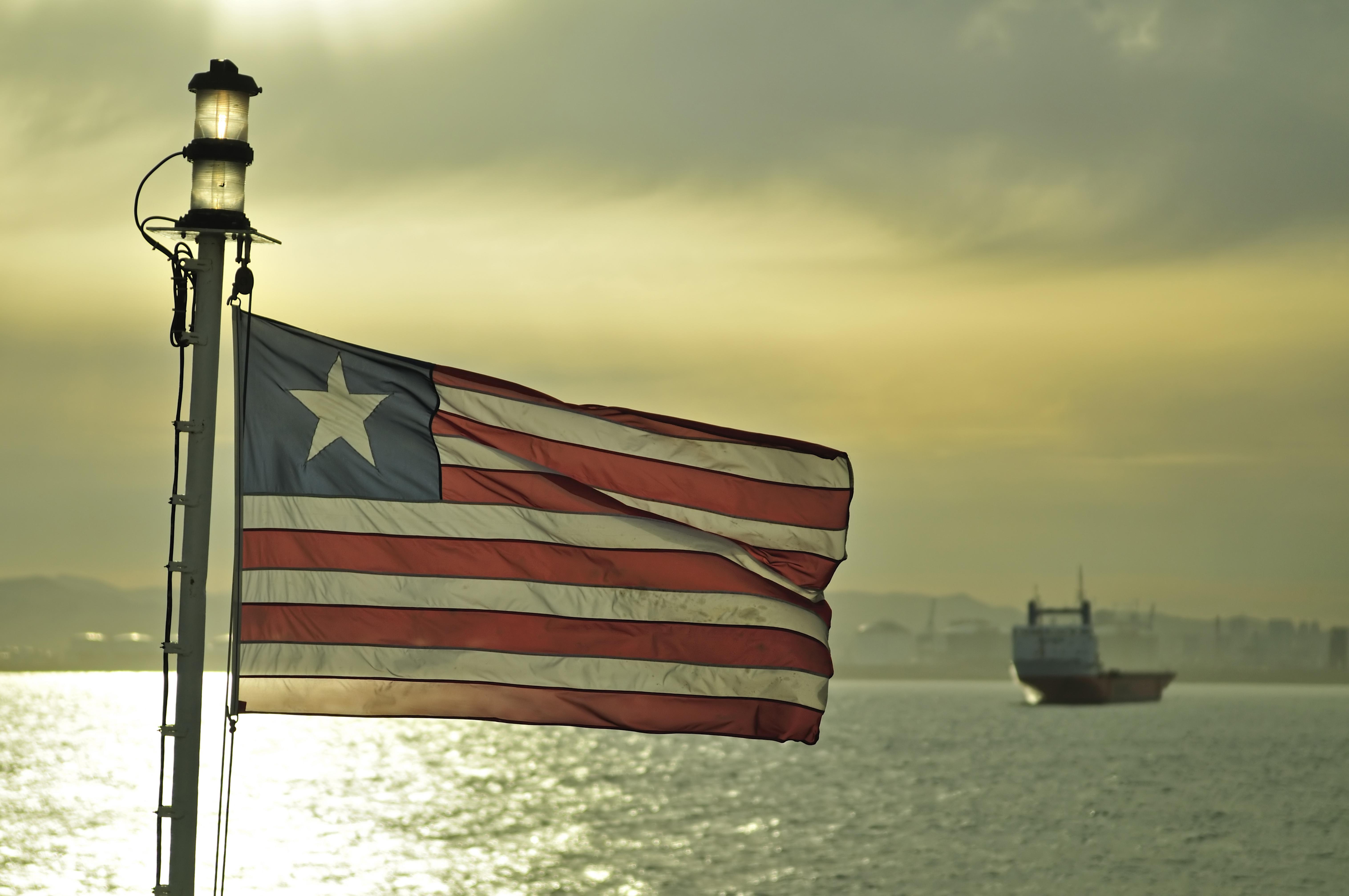 The Liberian Registry has seen a 62 percent reduction in vessel detentions in the United States over the past three years and, for the fifteenth year in a row, is not among those flags targeted by the US Coast Guard (USCG).

Alfonso Castillero, CCO of the Liberian Registry, says, “Despite efforts made by other flags to confuse the industry, the USCG 2017 Annual Performance Report for Port State Control (PSC) makes it clear that, far from being targeted by the US Coast Guard, Liberia continues to provide effective, quality compliance solutions for its fleet. Liberia is not on the list of USCG-targeted vessels.”

The Liberian Registry continues to improve its PSC performance year after year, and currently has the fourth most vessels of any flag state enrolled in the USCG’s Qualship 21 programme. In addition, it is White-Listed by the Paris MoU and the Tokyo MoU.  Indeed, it had the lowest detention rate of all major flags (1.67%) in the 2017 Paris MoU. It has also recorded a 20% reduction in detentions over the last three years under the Tokyo MoU, thanks to a 2% detention ratio change during that period which is the biggest positive increase among all major flags in the Tokyo MOU.

Alfonso Castillero says, “With the use of a fully staffed Risk Assessment Department at its US head office, and an automated LRIT-based Compliance Assistance Program, the Liberian Registry works with its clients to ensure that their vessels are well-prepared for port calls in the world’s high-focus jurisdictions, and that any issues are properly reported and addressed.

“This is one reason why the registry has seen such an impressive increase in growth recently. Owners have benefited tangibly from Liberia’s SeaSafe System and Compliance Assistance Program, without additional cost, and this has helped us expand into new markets. For example, last year we were the fastest growing flag in South Korea, a new and expanding market for us. In China we have had opened three new offices simply to keep up with demand. And value-added services such as SeaSafe help us maintain our position as the largest open registry in Greece.

“The Liberian Registry continues to invest in improving and maintaining quality, working closely with owners and managers to keep their vessels operating safely and efficiently. Out Port State Control record shows how effectively this is working, both in the US and elsewhere around the world.”

The Liberian Registry has a long-established track record of combining the highest standards of safety for vessels and crews with the highest levels of responsive and innovative service to owners. Moreover, it has a well-deserved reputation for supporting international legislation designed to maintain and improve the safety and effectiveness of the shipping industry and protection of the marine environment.