WayPoint provides the edge on certification 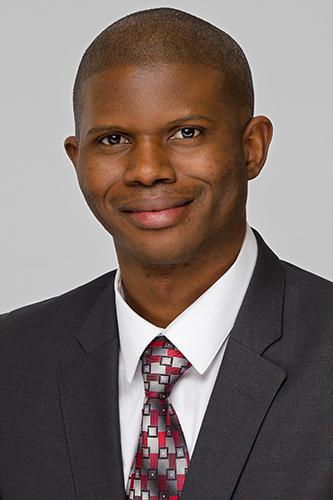 Tarnue M Kpangbala, manager of the Certification Department at Liberian Registry headquarters, is a busy man. And he is particularly busy right now.

Part of Tarnue’s job is to issue anything up to 9,000 certificates relating to only 3 specific IMO conventions – and the busiest time for that is between December and February, with the real peak occurring between January and 20 February, the annual renewal date for most of the world’s P&I insurance.

In order to demonstrate compliance with the Bunker Convention, a P&I Club Blue Card or other evidence of insurance or financial security cover for CLC/BCLC and WRC is required. The P&I Club or other insurer issuing the Blue Card/evidence of insurance must be recognized by the Liberian Administration. Certificates are usually valid for one year from 20 February.

Tarnue says, “We normally delegate special tasks to team members, so that everyone knows what to handle during the renewal period. Most clients use WayPoint to submit their applications, which are reviewed and processed by our team, prior to certificates being emailed to clients.

“The thing that makes both Liberian and non-Liberian clients keep coming back to us is our reliable online WayPoint system and the team’s ability to provide same-day service. This gives Liberia the edge over other administrations. The efficiency of the system speaks volumes for the technological proficiency of the Liberian Registry.”